We use cookies to make sure you can have the best experience on our site. If you continue to use this site we will assume that you are happy with it.Ok

An artist has to know and fully understand the medium on which he works, what he must shape with his creativity.
Rica Academy is born from this idea. A professional academy that acts as a collector of the Rica Education Program. A physical place located within the company but also an itinerant academy that moves on the territory according to the needs of the single clients.

An academy that looks at continuous research and updates. It represents a mode that our clients can aspire in order to become point of reference of style and to offer to their clients knowledge and exclusive proposals.

The Rica Academy training program includes technical, stylistic and fashion courses, but also cutting, coloring, styling and haircare classes.
Training courses created with a unique and exclusive method that combines specific technical knowledge with creative and stylistic research associated with the passion that has always been the trade union of the Rica world.

Download the pdf and discover all the training courses

« The performance of a product is often compromised by an incorrect use. Hence Rica has invested in the Academy and in a busy training program and technical courses with different levels of teaching. » 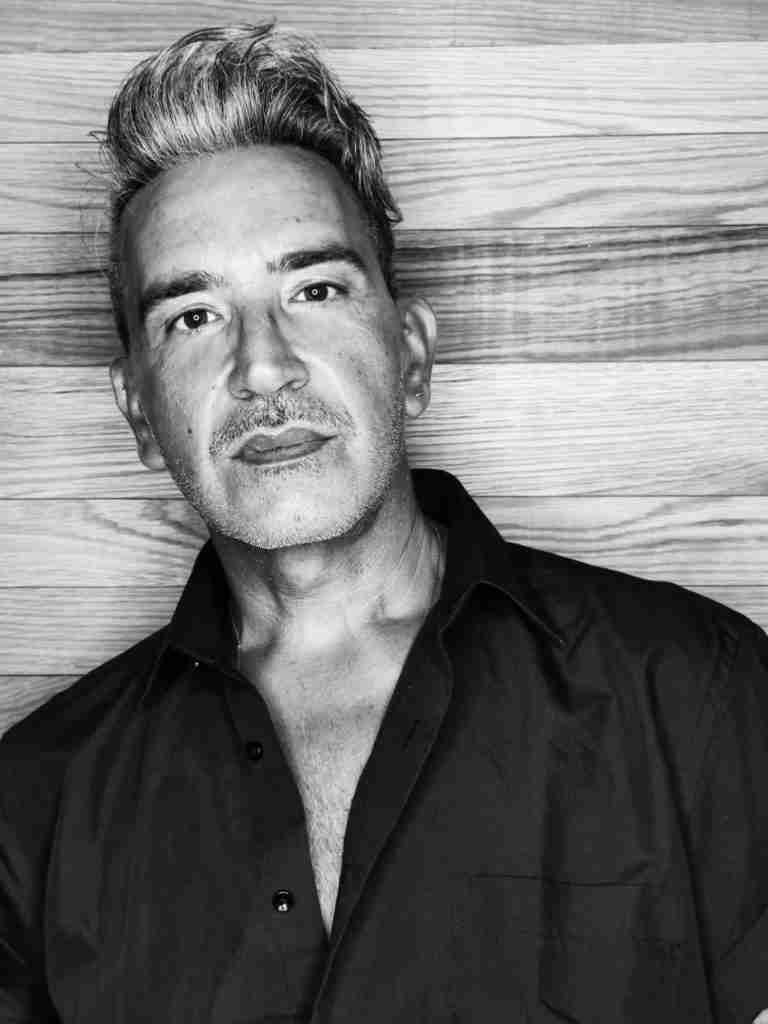 Was born in Sicily and after taking the artistic diploma arrives in Milano in 1986 and joins the Aldo Coppola’s team. He was a freelance hairstylist for Coppola Agency for over 30 years. Antonio collaborates with many fashion stylists and photographers of world fame realizing advertising campaigns, fashion catwalks, photo shoots, film productions, fashion magazines such as Vogue, Harper’s Bazar, Vanity fair, Marie Claire, in the most important fashion capitals. After his international experience in 2012 decides to come back to Sicily, where he opens his own salon. In 2013 starts collaborating with Rica as Artistic Director. 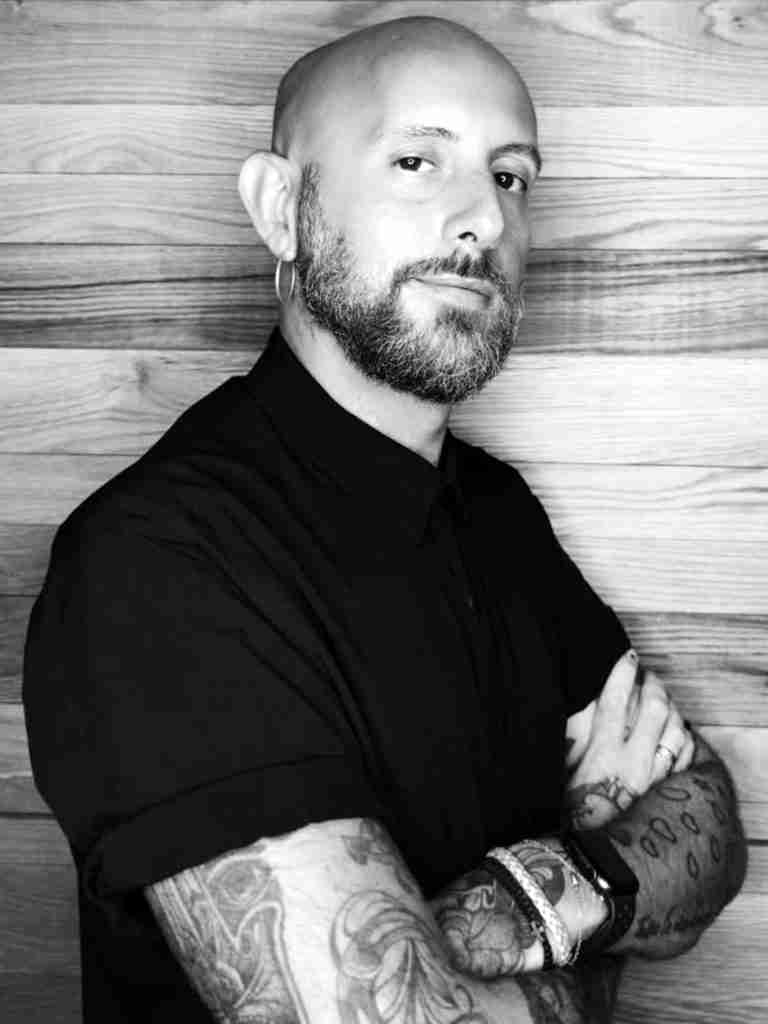 After Business and Communication studies at University of Bari, takes up a carreer of hairdresser, attending one of the best schools of southern Italy, the Nouvelle Estetique Academie. At the end of the course, Semmy decides to move to Milano, where he starts to work for Aldo Coppola’s agency. He takes part of photo shoots and fashion shows (Byblos, Frankie Morello, etc.). Here Semmy meets Antonio Musumeci and becomes his assistant for different projects. After his experience in the fashion system, Semmy joins Rica and today he is part of Rica artistic and education team.

Education in terms of highly qualified professional training courses held by our team of experts.

Inspiration because our artistic team will inspire you with creative and cutting-edge techniques to transform your hair into expressions of style.

Method in terms of a unique, precise and easy to assimilate method, that combines technical knowledge with creativity.